(07 July 2021) — It pains me to repeat this premise, supported by historic precedents, that in countries lacking democratic ideals and practices, where there are no viable democratic institutions, where autocratic leaders govern with impunity, it is only a matter of time before such countries implode. But violence is never the answer. Violence only begets more violence. It is the hard truth. History repeats itself and the suffering of the people continues.

The assassination of Haitian President Jovenel Möise and injuring his wife, First Lady Martine Möise, are abhorrent acts which have no support in modern society. This must be condemned, and the perpetrators must be brought to justice. However, this raises other questions. With a chaotic environment and arguably a corrupt judicial system, is justice possible in Haiti? If nothing else, past practices suggest not.

It further pains me to recognize the fact that CARICOM, the OAS, and the United Nations have repeatedly failed the Haitian people in helping them to establish a system of governance worthy of a modern democratic society. There is no real accountability for any political leader deviating from democratic norms and abusing the powers of office to suppress basic freedoms. Möise has governed Haiti by decree for over a year without an elected parliament. He was accountable to no one.

To begin with, CARICOM, an organization made up of mostly democratic governments, has time and again, proven its uselessness in helping Haiti resolve its issues. I have warned in the past that CARICOM leaders should not ignore creeping autocratic trends in the region, including among traditional democratic member states. CARICOM leaders have been absent from this discussion.

The OAS, reduced to a feckless regional organization during its dominance and manipulation by the Trump administration, has become a moribund organization and a mere shadow of its mission and purpose.  The OAS lacks credibility on hemispheric affairs.

The President of Haiti was one of Trump’s hapless sycophants in the OAS. He was rewarded with increased US assistance and inclusion in the Mar-a-Lago five. Can the region look to the OAS to play a meaningful role in Haiti? This is rather doubtful. Interestingly, one of Trump administration’s most ardent critics in the OAS, the government of Antigua and Barbuda, now leads CARICOM. Antigua’s Prime Minister Gaston Browne assumed chairmanship of CARICOM at the beginning of July. Can CARICOM leaders expect any meaningful action in and by the OAS? That will more likely prove a waste of time. Can the US act through the OAS? We will see. 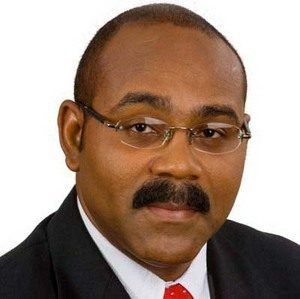 The United Nations, despite many attempts at dealing with the “Haitian crisis” which never seems to end, has never been able to satisfactorily fulfill its mandates in Haiti. The UN generally overstays its welcome in Haiti before being able to build the institutional underpinnings of a viable democratic state. Sometimes it is the UN’s fault, but it is often due to the lack of patience of the Haitian people who expect quick fixes to century old problems. The truth is no organization can impose on the Haitian people any form of democratic governance without their support. A proud and resilient people, the Haitians generally believe if left alone they can solve their own problems. Haitians believe they should dictate the terms of outside assistance. I have my doubts there is any winning formula.

The UN Security Council will no doubt take up the situation in Haiti. CARICOM member state, St. Vincent and the Grenadines, is a current member. Will CARICOM seek to influence decisions in the Security Council on Haiti? There is extraordinarily little on which to place much hope. In the year and a half of SVG’s tenure in the Council, CARICOM’s voice has featured only marginally. I fully understand the limitations of non-permanent SC members, but if managed effectively, there are significant opportunities for influence.

Among the many problems facing Haiti is the constant drumbeat of corruption. Successive US governments have paid lip service to this problem. The perpetual state of humanitarian crisis in Haiti, created by natural and man-made disasters, tend to create an environment in which corrupt Haitian leaders are easily manipulated to serve Washington’s purposes. Instead of condemning and punishing, they are rewarded for their blind support of the American government, particularly on hemispheric issues in the OAS. Despite repeated calls by members of the US Congress with a history of support of the Haitian people for accountability of President Möise’s government, the Trump administration, rewarded Möise with increased US support to keep him entrenched as leader of Haiti. 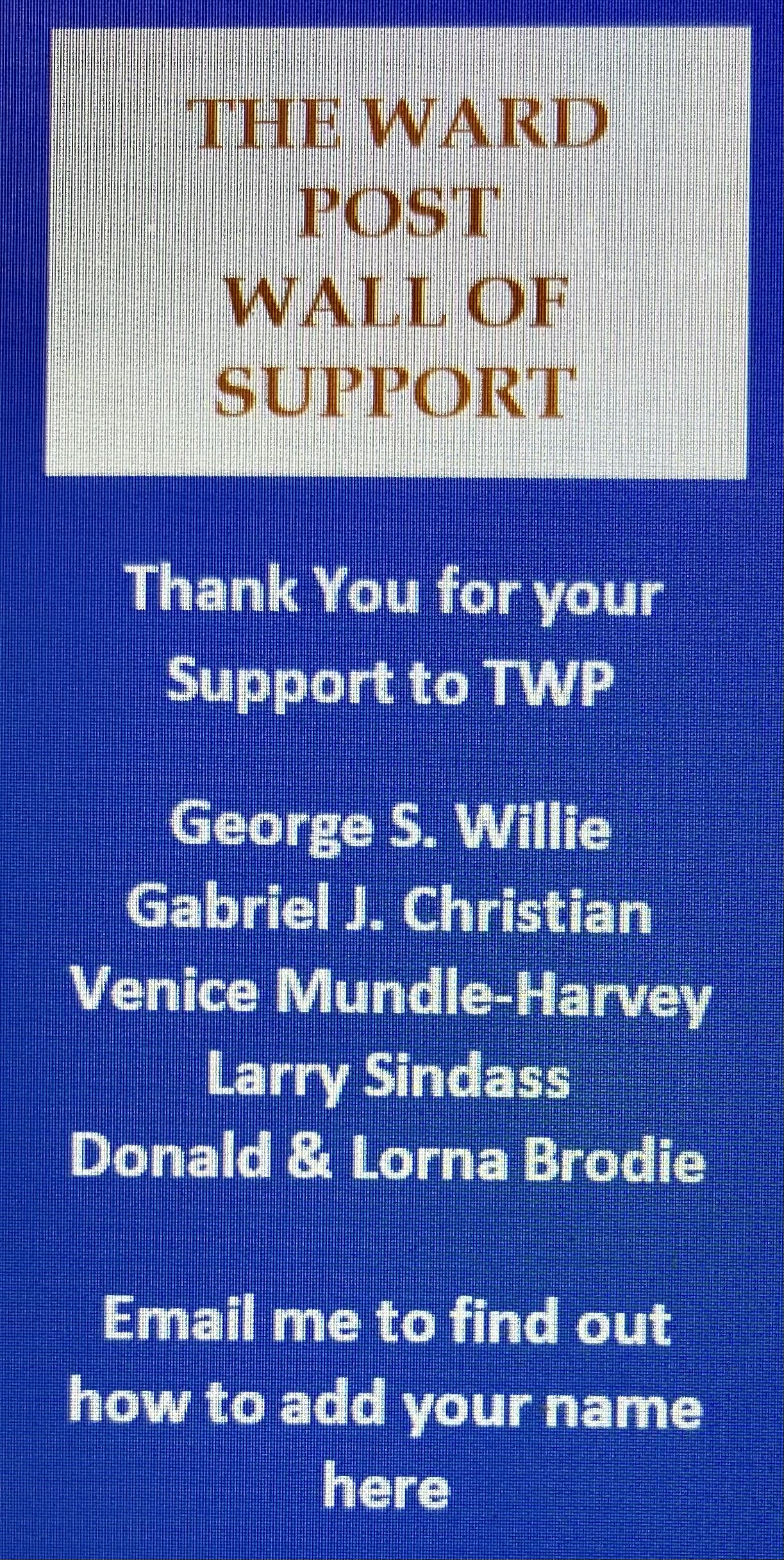 The Biden administration preoccupied with other “urgent” global issues has continued Trump’s support for Haiti. One could argue maintaining the status quo pending a new Haitian policy is partially due to the ongoing humanitarian crisis in Haiti and such support helps the Haitian people. Thus far, the Biden administration has failed to articulate a comprehensive hemispheric policy including a specific policy on Haiti. This new crisis in Haiti will elicit an ad hoc response from the Biden Administration but it will not be good enough. A comprehensive policy on Haiti is needed and the people of Haiti cannot wait in perpetuity.

The Haitian president’s assassination should be a wake-up call for Caribbean leaders to re-examine CARICOM’s role in the region. They will condemn this heinous act but mere statements of condemnation of Moise’s assassination are not enough. Caribbean leaders will feign surprise and say such acts have no place in the Caribbean. They will not say anything about the dangers of creeping autocratic rule in the region, the lack of democracy and rule of law, and corrupt governance on the future of Caribbean states. There will be no self-evaluation because they all believe it could not happen to them.