We didn’t have to Claim General Colin Powell, he Claimed us

(18 October 2021) — Many Jamaicans and Caribbean people in the diaspora, and also at home, tend to claim famous individuals of Caribbean descent as their own. We bask in their achievements. We didn’t have to claim General Colin Powell, he claimed us. He was proud of his Jamaican heritage. He wrote and spoke of his Jamaican and West Indian heritage, proudly.

The son of Jamaican parents (his father from Top Hill, St. Elizabeth parish and his mother from Westmoreland parish), two immigrants who journeyed separately from Jamaica to New York on a banana boat, General Powell ascended to the highest rank in the US military, serving as Chairman of the Joint Chiefs of Staff to President George H. Bush. He also served as National Security Adviser to President Ronald Reagan, and as Secretary of State in President George W. Bush’s administration. He was the recipient of two Presidential Medals of Freedom (1991 by President George H. W. Bush, and 1993 by President Bill Clinton). 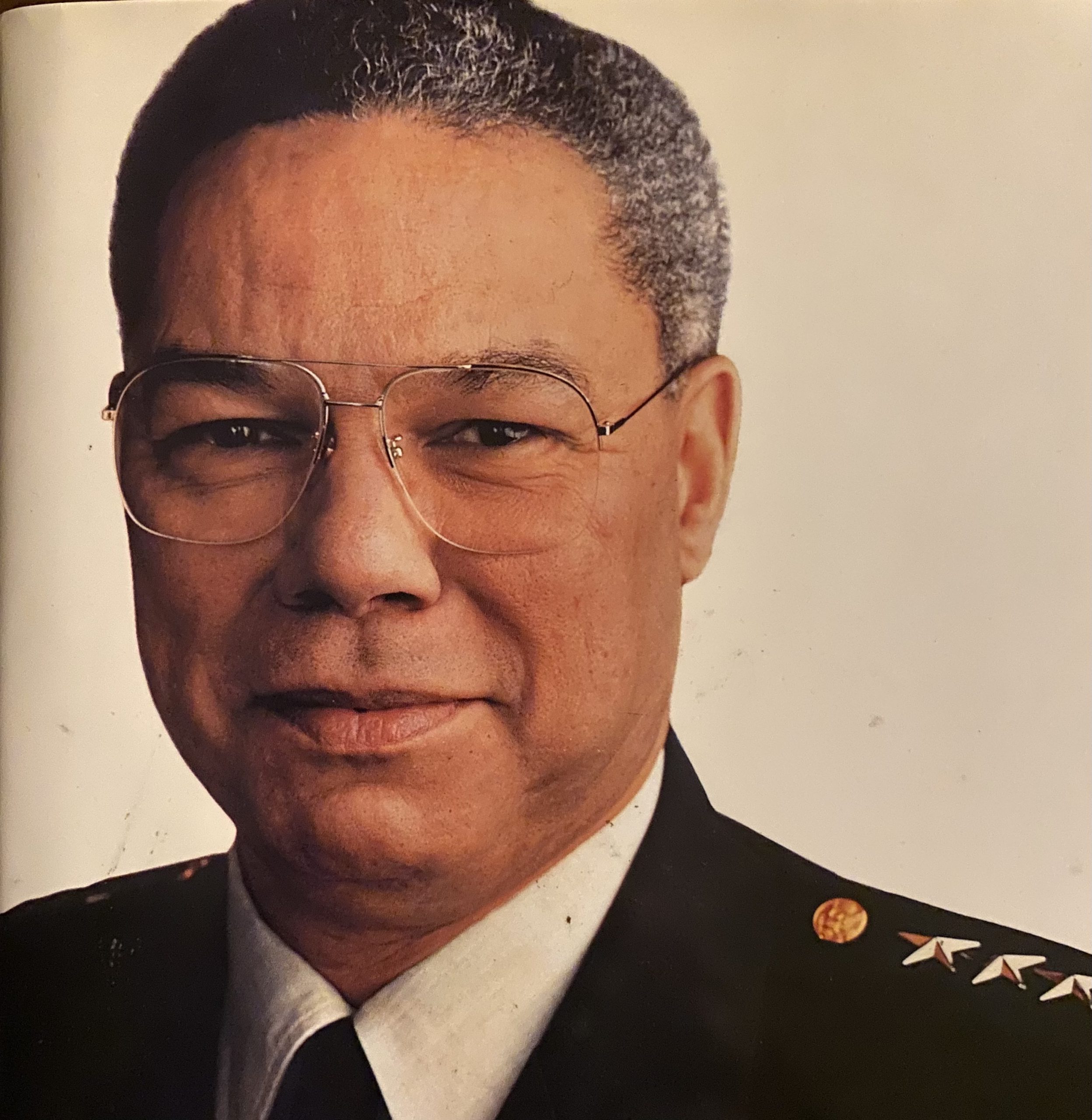 General Powell (he preferred to be called “General” rather than “Secretary” in retirement) in his book, speeches, and interviews proudly proclaimed his Jamaican heritage. He related how he grew up in a Caribbean environment in the Bronx (New York) where he was nurtured, molded, and steeped in West Indian traditions and culture. He laid claim to his Jamaican upbringing. He told stories of his visit to his father’s birthplace, walking in his father’s footsteps at his former home in Top Hill, meeting family members and praying at his grandparents graves, and his visits to rum bars with his cousin in Kingston in the country from whence his parents came. He was comfortable playing Caribbean music in his office and having Jamaican rum in his office liquor cabinet.

He also survived a helicopter crash in Jamaica on February 13, 1992. But for the skills of the JDF pilot, it might have been catastrophic.

It was quite a coincidence that Jamaica’s Minister of Foreign Affairs the Hon. K. D. Knight had the distinction of presiding over a meeting of the UN Security Council meeting at the foreign ministers’ level, on November 12, 2001, when Secretary Powell made his first appearance in the Council as US Secretary of State. In clear reference to his Jamaican heritage, Secretary Powell addressed Minister Knight saying, “I am sure you will understand that it is a particular treat and an honor, Sir, to have Jamaica in the chair as President.” Indeed, it was an honor also for Minister Knight and for all of us members of Jamaica’s Security Council delegation. Minister Knight had been appointed as Minister of Foreign Affairs just a few days before the meeting. I won’t reveal what a very pleased Minister Knight said to me afterwards.

In his memoirs “My American Journey” General Powell proudly related details of his life growing up as a West Indian in Bronx, New York, his encounters later with racism and bias in civilian and military life, and how he overcame them not only as a West Indian but as a black man in America.

As a soldier and commander, he was exemplary. Having served two tours in Vietnam, surviving a helicopter crash, and as a war hero and four star general he later became the first black Chairman of the Joint Chiefs of Staff. He had successfully commanded the UN Security Council backed 35 nations coalition forces to expel Saddam Hussein’s Iraqi military from Kuwait during the first Gulf War (August 1990 to February 1991) to end Iraq’s annexation and occupation of Kuwait.

As Secretary of State, he was the first black to serve as America’s top diplomat. He has been praised by many at home and abroad as an extraordinary diplomat and human being. But he was betrayed by the George W. Bush administration and US intelligence community. He is often criticized for his fulsome representation to the UN Security Council, on February 5, 2003, about the presence of weapons of mass destruction (WMD) in Saddam Hussein’s Iraq. He was misled by the intelligence community on Iraq and the claim of WMD in Iraq. His presentation to the UN Security Council though brilliant was not persuasive. The UNSC refused to approve the invasion of Iraq. As the story goes, Powell insisted on having the Director of the CIA, George Tenet sit behind him during his presentation to the UNSC. The message to the international community was the information he presented to the Council was backed by US intelligence. He opposed the neocons in President Bush’s administration on going to war with Iraq in 2003.

I was in the gallery of the UNSC watching Powell’s presentation and I knew from the outset he was wrong. I said then to one of my colleagues from the CTC, “His presentation was brilliant, but his facts are wrong.” We knew from the Hans Blix-led UN inspection team there were no WMD in Iraq. Blix had asked for more time to confirm beyond doubt Saddam Hussein had no WMD. The Bush administration driven by the warmongering neocons instead of waiting invaded Iraq. Although Powell initially opposed the invasion like a good soldier he went along with the President’s decision to invade Iraq. Secretary Powell’s legacy is unfairly tainted by this series of events. 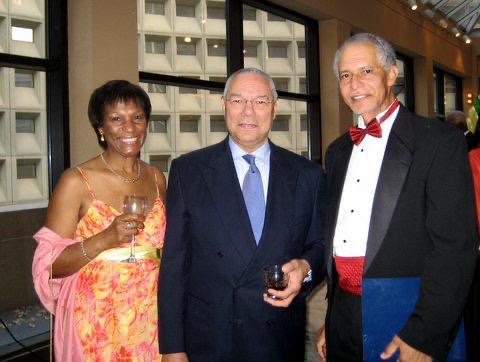 Powell’s relationship with the Caribbean was good, except for the surreptitious removal of Haitian President Aristide sometime in the early morning of February 29, 2004. He held to the view that stealthily removing Aristide from Haiti under cover of night and taking him to the Central African Republic was the right thing to do. He maintained, during a conversation with me a few years later, saying it was the right thing to do to stabilize Haiti and in the interest of Aristide’s safety. CARICOM, led by Jamaican Prime Minister P. J. Patterson, felt betrayed. Powell had given his word that CARICOM’s resolution of the standoff in Haiti was the correct course of action. It did not include removing Aristide from Haiti.

In our conversation Secretary Powell maintained he was right on the Aristide removal and prime minister Patterson was wrong. I took Prime Minister Patterson’s side of the issue with which I was most familiar. General Powell and I agreed to disagree.

General Powell was the biggest name in American politics who never sought the presidency. He passed up the opportunity to become the first black president of the United States. He was praised in life and after his death for his leadership, bravery, integrity, and decency. We can see him as all that and more. He was a man of Jamaican and Caribbean heritage in the diaspora who transcended America’s military, political, and diplomatic history and reached the pinnacles of his career.

We would have proudly claimed him, but we didn’t have to because he claimed us. His passing leaves us saddened. The world has lost a great man.