University of the West Indies’ Dilemma

(12 June 2022) – On June 2, 2022, the Trinidad & Tobago government, due to financial constraints, announced its decision to cut its annual subvention to the University of the West Indies St Augustine campus (UWI St. Augustine) by 10% from TT $517.1 million a year. This has plunged the university into a deficit, with campus administrators proposing an increase in tuition of 25-71%, depending on the programme. The government has rejected this proposed increase and, at least for the upcoming academic year, tuition will stay at current rates.

However, tuition is just one of the many costs that university students and their parents must contend with. With the rising cost of transportation and food, stagnant or tempered wage increases, on top of an economy now coming out of Covid-19, any large increase in tuition will effectively be a major blow to the young people of this country.

While I note that the University of West Indies St Augustine campus has not increased tuition in 21 years, it is important to acknowledge that the campus has already seen a decline in enrolment year on year over the last 5 years from 17,969 students in academic year 2015/2016 to 15,931 in academic year 2020/2021. With a large tuition increase, enrolment may fall further.

Your source for all Insurance services

Where does this leave the university if it may find it hard to increase tuition? The government has suggested a rationalization of programmes, with the university cutting courses with small enrolment figures or shifting these courses to online platforms. The university has already responded that they have been able to cut non-staff expenditure by over TT$200 million, while keeping staff expenditure essentially unchanged over the last 6 years.

While a further rationalization of costs with the cutting of courses, digitizing of the campus, and the resultant laying off of staff may result in lower expenses for the university, I believe the university, more importantly, must look at revenue generation, and diversifying its revenue streams.

UWI is now ranked in the top 1.5% of universities worldwide. Through better marketing and outreach, UWI St Augustine can leverage this ranking and its relatively cheap tuition to attract more international students who, for many universities in North America and here in the Caribbean, are an important revenue earner. In the academic year 2020/2021 there were 1170 international students, with only a fraction of that from non-contributing extra regional countries. UWI can grow the number of international students by marketing UWI’s medical programme to North Americans through the already planned UWI Global School of Medicine, marketing intensive English programmes to Latin Americans, marketing our Law programme to Guyanese students, and marketing Petroleum engineering, Chemical engineering, and Mechanical Engineering to Guyanese and Surinamese students.

UWI in its campus master plan should increase the amount of retail space and student housing on campus. Both can provide a steady flow of monthly rental income, while leveraging the large student population. It should better market University Inn and Conference Centre, its large lecture halls, and classrooms and UWI SPEC which all could aim for a greater share of the meeting and conference tourism market, due to its central location. UWI SPEC also could better market itself for corporate, community and school sports days.

UWI already plans to reengage its alumni. This can include fundraisers such as Dining with UWI and increasing donations, with large donors being given naming rights over certain buildings and spaces. It must also include, deepening its relationship with the private sector, by partnering with companies to develop short professional courses to train their employees and by attracting advertising dollars, using digital screens, located across campus, or product launches on campus

Whatever the university decides, its goal should be to give as many young people the opportunity of higher education, as our human capital is our greatest asset. As a young businessman, I strongly believe that my generation will be the ones to lead Trinidad and Tobago out of our difficult economic circumstances. 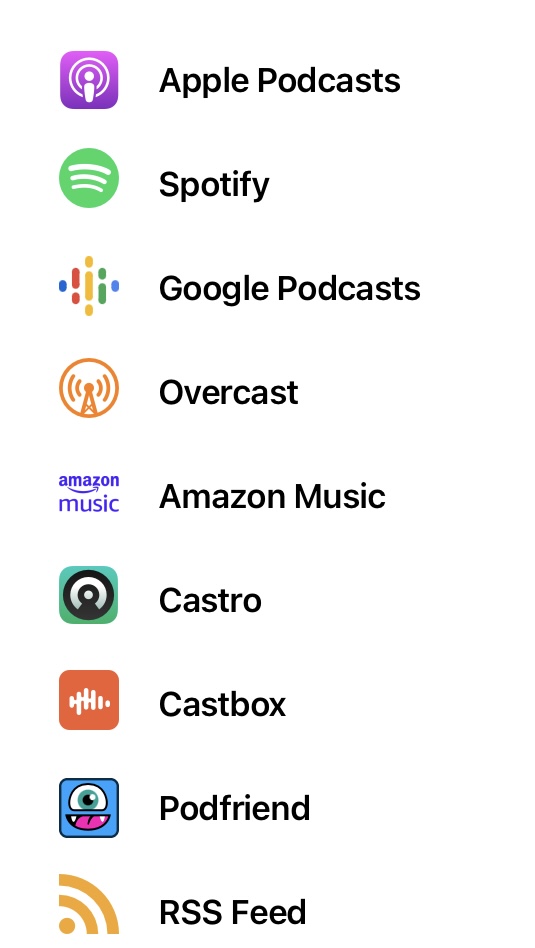