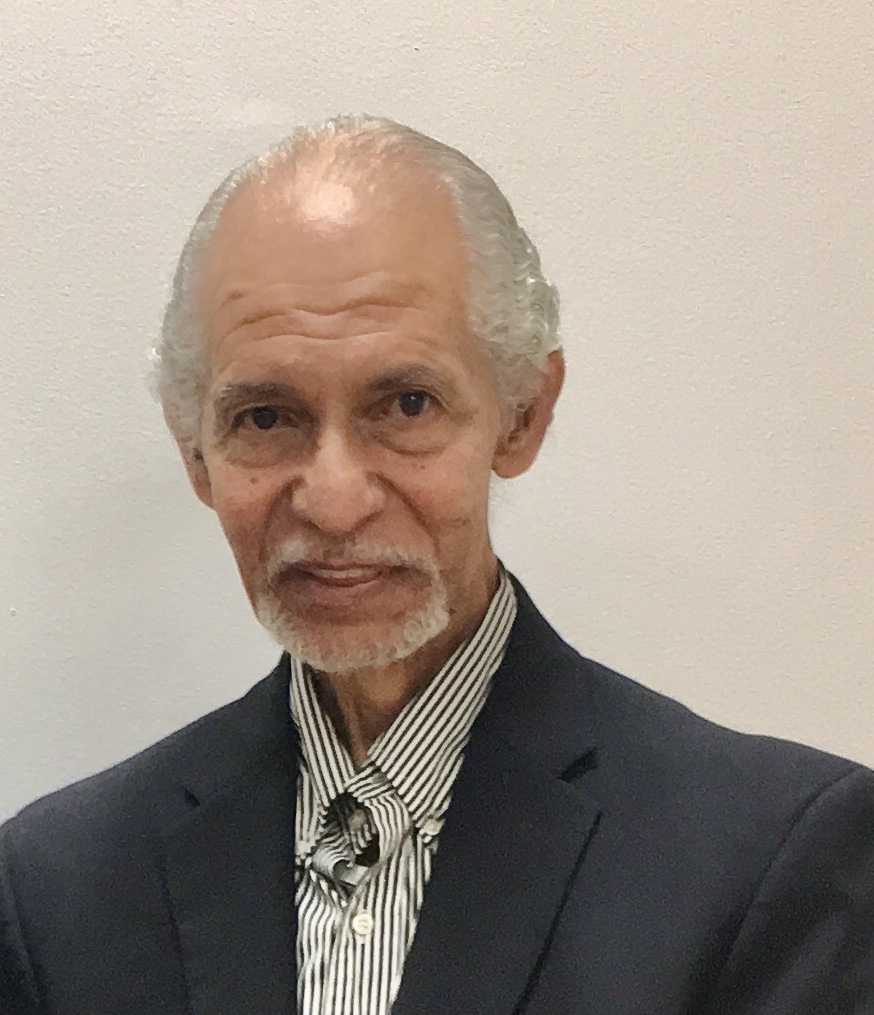 (14 November 2021) — Former Jamaican Prime Minister P. J. Patterson, during a wide-ranging interview on CaribNation TV to discuss the PJ Patterson Centre for Africa-Caribbean Advocacy, issued an ominous warning about the role of the G20 making decisions that determine the fate of developing countries without full participation in their discussions by representatives of the developing world. According to Mr. Patterson, the G20 taking decisions outside of the multilateral system is fraught with danger. The former prime minister noted he is no longer a government official and do not have to resort to diplomatic language to speak on these issues. He said while sitting in the pavilion he can speak without fear or favor.

Former Prime Minister Patterson explained the Patterson Centre’s role as a vehicle for engaging on the many issues of interest to advance the process of collaboration between Africa and the Caribbean. Accordingly, the Patterson Centre  which is established at the University of the West Indies at Mona, Kingston, Jamaica, has already began to garner the scholarship and expertise in the Caribbean and Africa, including in the diaspora of people of African and Caribbean heritage in the Caribbean and the United States, for collaboration with the nations of Africa and the Caribbean, and to equip them with the tools they need to make the case for reform of the international system which impact on the economic growth and development of African and Caribbean countries.

Mr. Patterson said together the 54 nations of Africa and the 14 CARICOM nations can effect changes if they raise their collaborative efforts to another level. He said the Centre will be instrumental in providing the intellectual framework and expertise that enhances that capacity within the CARICOM and the African Union institutions.

In reference to the G20, Mr. Patterson noted that while South Africa is at the table it was not as a representative of developing countries but given that seat as a carryover from the period of Apartheid when South Africa was accepted into the northern club of colonizers and oppressor nations. And, while not explicitly condemning the role and consequential results of the group’s decision on the global community of nations, Patterson’s criticism of the G20’s role was unmistakable.

Patterson also found the Breton Woods institutions created in the immediate post-WW II era as anachronistic and designed to serve the G20 countries to the detriment of the developing world. He said the international institutions, established to serve the western powers, has long needed reform to bring equity and fairness in their services to the developing world. He noted that, while the 54 African Union and 14 CARICOM countries do not have the votes to make the necessary reforms, working together they can pressure those with the votes to make changes to serve the interests of the entire global community with equity and fairness.

Patterson, who in the past has criticized the United Nations Security Council (UNSC) as anachronistic, also pushed for reform of the most powerful decision-making body of the multilateral system. With its UN Charter-given power to maintain international peace and security, Mr. Patterson said the Security Council must be reformed to reflect the interests of the more than nearly 150 newly independent nations since WWII. The UNSC was established at the founding of the United Nations in 1945 to maintain power and control over the international community and to serve the narrow geopolitical and security interests of the five permanent members – China, France, Russia, the United Kingdom, and the United States. As Mr. Patterson said, “To the victors went the spoils!”

Prime Minister of Jamaica from 1992 to 2006, Mr. Patterson has been a long-time advocate of African-Caribbean cooperation and collaboration. Prior to becoming the longest serving prime minister in Jamaica’s history, Mr. Patterson served in a number of Cabinet posts, including as Minister of Foreign Affairs and Foreign Trade. In that capacity he led the African, Caribbean and Pacific (ACP) Group of States – 71 states at the time – in negotiations with the European Union to conclude the landmark Lomé Convention, a trade and aid agreement, signed in 1975.

Over the years of distinguished service at the national and international levels the former prime minister was recognized as an international statesman and leader of the global south during which he pursued greater links between the Caribbean and Africa, including as leadership of the Group of 77+ China. During Jamaica’s two years on the UN Security Council, Jamaica under his leadership pushed for greater engagement by the UN on resolving conflict situations in Africa, and bringing peace and security to African countries.

The entire interview is available on CaribNation TV YouTube channel at: