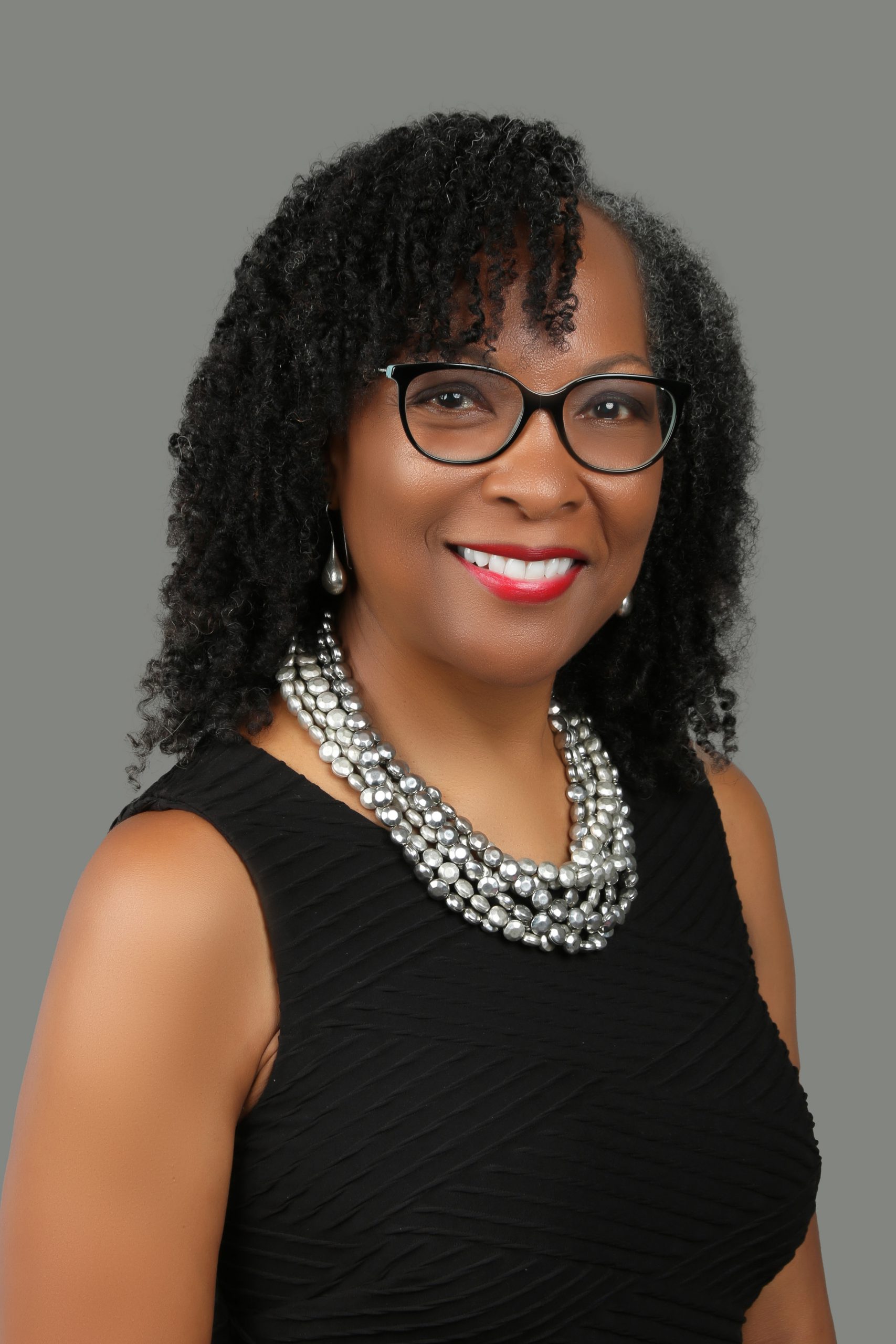 (26 July 2022) — There is much discussion about establishing a Jamaican Republic, i.e., a state without a Monarch where the people are sovereign, and the related comprehensive constitutional reform being proposed by the government. For many Jamaicans, this move is inconsequential because it seems unconnected to their day-to-day struggles to “eat a food” and “step up inna life.” Even the more affluent, whose “bread butter on both sides and on the crust,” see the discussion as insignificant as they see no link to their bottom line and improving their standard of living.  The few, however, who have direct access to “scarce benefits and spoils” clearly understand its link to our current structure of government and have no interest in changing the status quo.  For me, not only is there an indispensable link to addressing “bread & butter” economic issues, it is the central objective of creating a Republic.

The indispensable link is evident in the historical records that describes the central role of an unjust monarchical system, supported by oppressive laws, in creating and perpetuating the economic institutions of slavery and colonialization. This includes laws prohibiting enslaved Africans from keeping horses, mares, or mules, and laws preventing and restricting land titling to free Africans. These legal restrictions stifled economic opportunities to own or control property for business development and created “squatting” communities that have persisted as part of our colonial legacy. Instead of laws, policies and institutions that have thwarted the economic potential of the majority, the transition to a Republic is an opportunity to modify and create laws, policies and institutional arrangements that empowers the Jamaican people to improve their standard of living. This must be the central component of the transition to a Jamaican Republic.

The evidence of persistent and growing income inequality in Jamaica and across the world in troubling. Jamaicans earned on average US$4,665 per year in 2020, ranking 102 among 196 countries in the world, compared to US$157,035 which is the average income in the top three countries with the highest GDP per capita (World Bank data). In his budget presentation, Minister Clarke informed Jamaicans that US$4,665 per year is about 20% lower, in real terms, than Jamaicans earned on average 50 years ago. Therefore, improving our standard of living is an imperative in light of this loss as well as our standing in the world. As we reflect on our 60 years of independence, we must also reflect on why we lost so much ground and what it will take to make up lost ground.

Recent empirical evidence from 128 countries suggests that raising a country’s standard of living will require simultaneously devoting resources to 3 key activities: (1) growing its capacity to innovate; (2) building its capacity to produce (and export) capital goods and services; and (3) upgrading its institutions, especially those related to law and business. Critical to these 3 activities that drive global competitiveness is the quality of the education system. For us in Jamaica and the Caribbean, it is imperative that we upgrade and transform colonial/post-colonial institutional arrangements that persist today and constrain developmental outcomes.

To improve living standards in Jamaica, we must transform some key institutions, especially those that improve education, health, innovation, governance, and global competitiveness, as we transition to becoming a Republic. The process will require constitutional/legal, policy and institutional changes that not only remove the Queen as Head of State but also improves governance and our entrepreneurial support systems, especially for innovators such as those in the creative/cultural industries that can produce globally competitive goods and services. Importantly, the process also requires the active engagement of people in shaping the Republic that they want so as to achieve the bread-and-butter outcomes that they want.

Minister Malahoo-Forte has informed the nation that the move to become a Republic will require comprehensive constitutional changes. These constitutional and related legal changes are important in influencing economic outcomes since constitutions are political as well as economic documents. Among other things, our constitution has two key features: (1) it determines fundamental rights and freedoms; and (2) regulates the machinery of government, including its relationship with the people. Both directly affect our standard of living.

Establishing a Republic also includes constitutional changes to remove the Queen as Head of State and, in so doing, “affirming our self-determination and cultural heritage” as noted by Dr Lloyd Barnett. Severing this colonial institutional legacy can strengthen our self-confidence and innovative capacity, thereby enhancing our capacity to produce globally competitive goods and services. Our global successes in sports, music and the arts are anchored in a positive and confident self-concept of who we are as Jamaicans. This confidence must be strengthened by a supportive legal/policy/institutional framework that decolonizes past legacies and charts new opportunities for generations to come.