Layout D (comb with A)

We are not at war, but we are not safe 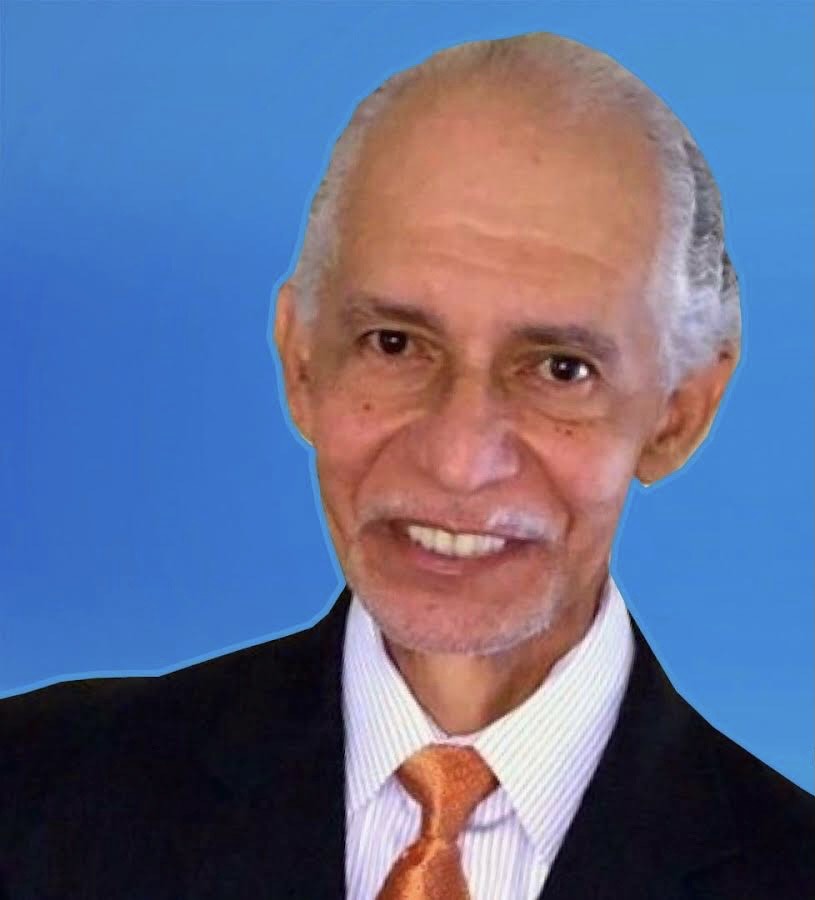 (10 March 2022) –– Speaking as a Jamaican, we are not at war with any country, and we don’t expect to be. We are at war with ourselves. This reality is lived my many Jamaicans in their daily experiences. The high levels of crime, particularly homicide, and the wanton use of guns, put every Jamaican at risk. Some, because of the neighborhoods they live in are most vulnerable and are at greatest risk. They do not have the protection of the state as they are entitled. The state, represented by the government is failing in its responsibility. Society at large shares responsibility to hold governments accountable by using the freedoms we enjoy as means to redress our grievances and seek appropriate responses to the problems plaguing the society.

The celebration by law enforcement and self-praising of political leaders over finding caches of weapons are not reassuring of their effectiveness in dealing with crime. It tells me that deadly weapons are entering the country because of failure to plug the holes through which they enter. It points to the glaring failures in customs administration and border security and control. It is evidence of the vulnerable and unprotected maritime boundaries.

I was most disturbed by a young Jamaican medical student relating her trauma escaping from war-ravaged Ukraine, on returning home to what we often characterize as “tranquility” in Jamaica. She said,

“Everything was all a shock. I am a Jamaican; I am used to gunfire to know that I must lay down on the ground or don’t go outside. I am not used to bombs; I wasn’t prepared for that experience.” (Jamaican Observer, March 6, 2022)

The people of Ukraine are under siege from Russia’s military invasion. They are being killed and their country ravaged by a war being perpetrated against them by a tyrannical Russian leader and his enablers. Before peace returns to Ukraine, tens of thousands will die and millions displaced from their homes and country. Families separated may never be reunited. Europe is being destabilized on a scale not seen since World War II, and the entire global community is reaping the fallout from this illegal act of war.

I read where one Jamaican returning student said she felt safer in Ukraine before the Russian invasion than she was in Jamaica. That is a testament to the tragedy of crime and insecurity in Jamaica. This experience is not unique to Jamaica. Similar crime situations persist to varying degrees in other Caribbean islands and in American cities. But that is not an excuse for the situation in Jamaica.

As discussed in one of my recent podcasts (Real Talk with Ambassador Curtis Ward) on “Crime and Security in Jamaica and the Caribbean”, political and law enforcement leaders are failing in their responsibilities. We discussed issues surrounding the lack of leadership and lack of political will to deal with the intractable problems of crime and security in Jamaica and elsewhere in the Caribbean.

Unless all Jamaicans hold our leaders accountable, they will repeat, ad nausea, the same failed approaches they have offered over the years, while expecting different results. They never seem to learn, but most distressing is they don’t listen to those who offer to help. I do not wish to reopen old wounds, but it’s hard to have a discussion of crime and security in Jamaica without reference to past utterances of the incumbent minister of national security. His outright rejection of diaspora expertise to help Jamaica tackle the crime scourge remains a sore point for many in the diaspora, a diaspora rich in crime prevention and crime fighting expertise. It was even more disappointing that the prime minister by his silence left everyone to believe he endorsed the idea that the diaspora lacks the capabilities to make meaningful contributions to alleviating Jamaica’s crime and security problems.

I do not believe there is any silver bullet to preventing crime in Jamaica or elsewhere. The diaspora certainly does not possess any miracle cure for what ails Jamaican society. There are many drivers of crime of which we are very familiar.

Reversing the societal ills most responsible for the intractable crime problems cannot be cured overnight with short-term responses. We know this. The drivers of crime were not downloaded at the click of a button on marginal societies. The problems have developed and grown progressively worse over decades of political and economic failures, and lack of appropriate social interventions to address them. Conditions conducive to crime like some diseases left untreated metastasize and become deadly. The problems are most stark when there is a lack of leadership and political will to commit fully to ameliorating those conditions.

The government’s response with zones of special operations (ZOSO) are at best band aid approaches. Even where there are a few marginal successes, ZOSOs are not adequately resourced to have long-term results. There is not sufficient buy-in by all sectors of government and state agencies to have the desired outcome. Civil society and the private sector must be fully engaged over the long-term as part of a holistic approach to alleviating the crime problem, not just in ZOSOs but nationwide. The diaspora must be welcomed as a part of the solution, not by their remittances alone, but by engaging with their expertise.

Being safe in Jamaica should not be reserved for those visitors for leisure ensconced in gated hotels in the so-called resilient corridor. If the minister of tourism can facilitate hoteliers to create a “relatively safe” resilient corridor then perhaps he should be the minister with responsibility for dealing with crime and security in Jamaica. While that is not meant as a serious recommendation, it reflects the folly, disinterest, and lack of political will and leadership to commit the resources necessary to prevent crime in the society at large and to protect the citizens, at the scale committed to protect the tourist sector.

I am not suggesting tourists should not be protected. Quite the contrary. I am saying if a fraction of the attention, commitment, and leadership concentrated on tourism protection is accorded to protecting the citizenry, Jamaica would be a safe place to live and for all visitors, not only those staying for a few days in the luxury of the resort hotel environment.

The Jamaican medical student’s remarks of her Jamaican experience are an indictment of our political leaders and our society. Safety and security in Jamaica should not be juxtaposed against a war-torn Ukraine. It should be seen exclusively as the sad reality of Jamaican society. It is a problem which requires leadership at the top of the political ladder, but we must all be on board to fix it. As it is often said: “if you are not a part of the solution, you are a part of the problem!” 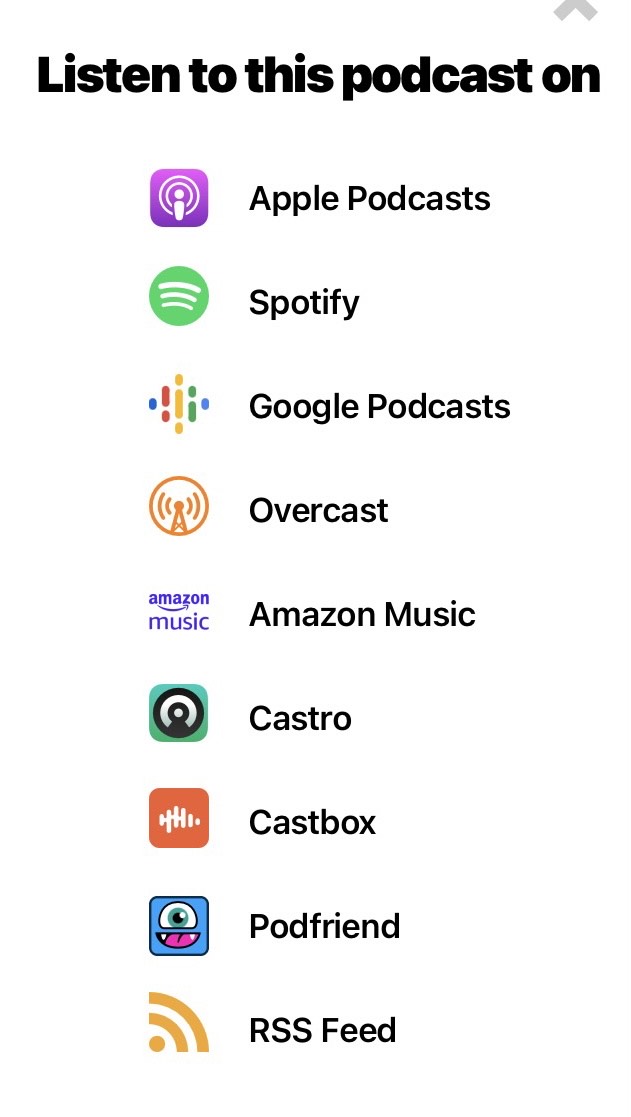 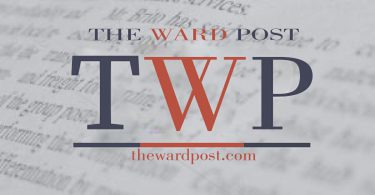