(25 September 2021) – When U.S. President Joe Biden announced his Summit for Democracy and identified ‘advancing respect for human rights’ as one of three key themes for discussion it gave some encouragement to human rights advocates and hope to those who are victims of human rights abuses. It signaled a renewal of American support for human rights and a commitment by the Biden Administration to reclaim America’s moral high ground as a global advocate for human rights protection. But restoring American leadership on human rights internationally is a major undertaking. In addition to human rights the discussions on the challenges to democracy include ‘defending against authoritarianism’ and ‘addressing and fighting corruption’. 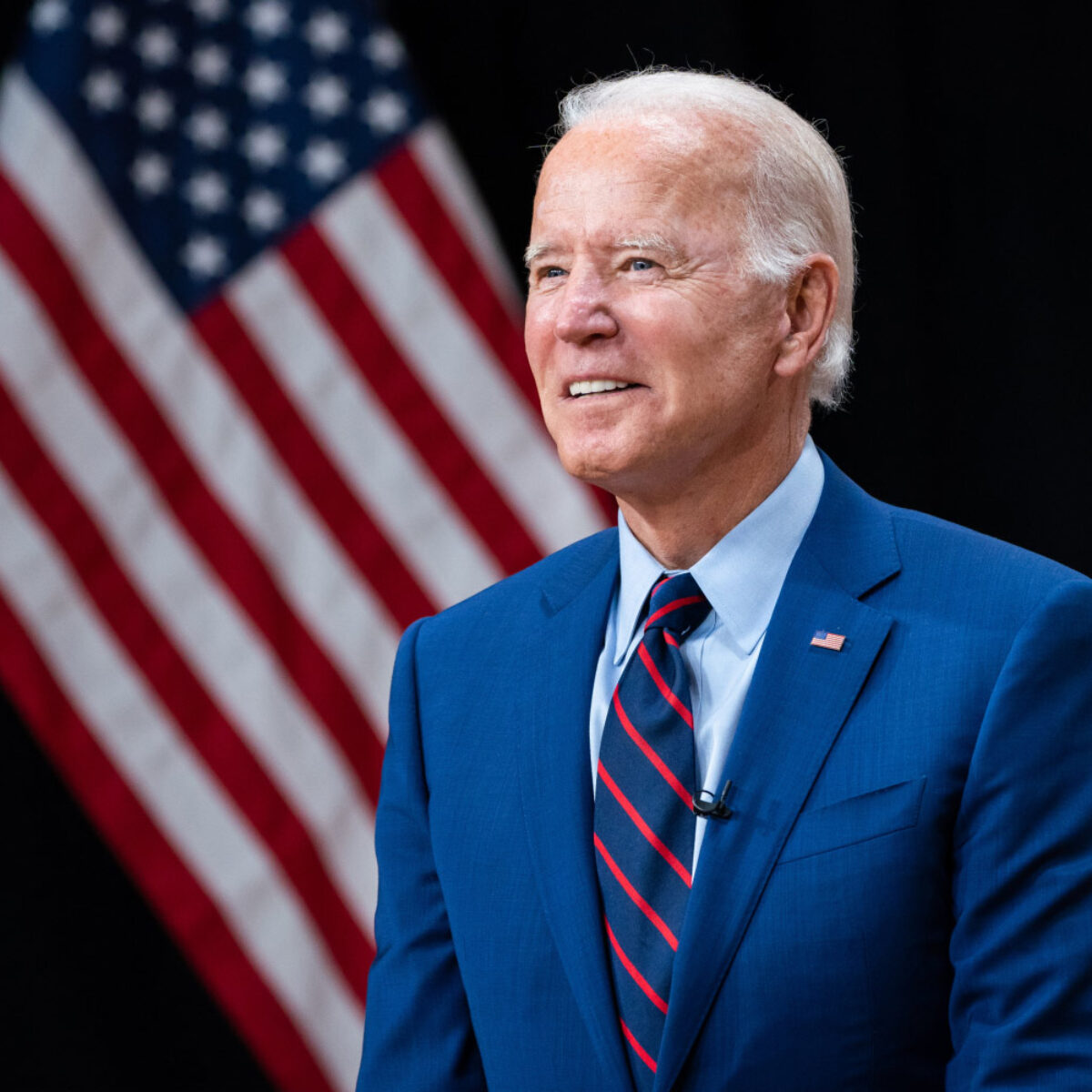 Mistrust of America’s role on the global stage and the integrity of the so-called American core values, particularly related to democracy and human rights, descended to unprecedented new nadirs during the four years of former president Donald Trump’s administration. The very foundation of the integrity of American foreign policy engagements was destroyed by the “America First” policies of the Trump administration. President Biden was left with the task of rebuilding integrity and trust in America’s foreign policy from the ground up. His plan to bring the world’s foremost democracies together in a virtual Summit for Democracy is an important part of this geopolitical rebuilding process.

However, President Biden’s aim to restore trust in American core values in the defense of human freedoms abroad must begin at home. He must first correct major deficiencies in human rights protection at home, and he must rebuild confidence in and ensure the security of America’s democratic processes. Before American values can be accepted again as universal standards for other countries, the Biden administration must demonstrate the political will to undertake and focus on the task of fixing the problems in America, both in terms of the challenges to American democracy from within and the growth of human rights violations in the domestic space. The Biden administration must erase the unveiled systemic racism in America which exploded across the US and the world in 2020, by staunching the growth and countering the destructive effects of white extremism, xenophobia, misogynism, and Islamophobia which were openly abetted and supported by Trump’s administration policies.

On the international stage, protection of human rights was not a priority or given any level of importance in US foreign policy and geopolitical engagements during the four years of the Trump administration. Trump, as president, betrayed all principles of democracy by embracing and encouraging autocratic and autocratic-leaning heads of governments, and he ignored gross human rights violations by autocratic regimes around the world. Their often-egregious practices went unchecked. Upon reading Trump’s 2017 National Security Strategy (NSS) autocrats and that ilk of political leaders around the world must have concluded they had the imprimatur of the US president to abuse the human rights of their citizens and deny them their freedoms with impunity.

Importantly, it was not what Trump’s NSS said about the role of human rights in US foreign policy engagement, but it was what was omitted. Trump’s NSS referred to human rights only once and discussed democracy and freedoms sparingly and in a very narrow context.

In contrast, former president Barack Obama’s 2010 and 2015 National Security Strategies embraced the defense of human rights as central to American foreign policy engagements and US national security interests. According to former president Obama, America “will advocate for and advance the basic rights upon which our Nation was founded, and which peoples of every race and region have made their own. We will strengthen international norms that protect these rights, and create space and support for those who resist repression.” President Obama rejected “the notion that lasting security and prosperity can be found by turning away from universal rights.” He stated in his NSS that US support for universal rights is both fundamental to American leadership and a source of US strength in the world.

Specifically, President Obama’s NSS emphasized, that under his administration “The United States support democracy, human rights, and development together, as they are mutually reinforcing.” His NSS advocated high standards for “key institutions of democratic accountability – free and fair electoral processes, strong legislatures, civilian control of militaries, honest police forces, a free and independent press, a vibrant private sector, and a robust civil society.” Accordingly, the administration of former President Obama would “welcome all legitimately elected, peaceful governments, provided they govern with respect for the rights and dignity of all their people and consistent with their international obligations.” He rejected autocratic and corrupt regimes and embraced democratically elected leaders. He used his authority under the Global Magnitsky Human Rights Accountability Act judiciously to impose sanctions on human rights violators.

In setting the context for his Summit for Democracy, President Biden must not only return America to the standards practiced by the Obama-Biden administration but exceed them. The imperatives for advancing human rights must consider the impact of human rights abuses on the maintenance of international peace and security. The need to enhance respect for human rights as a key element of preventing conflicts must be elevated by the US on the UN Security Council agenda. The US must take the lead in protecting human rights while combating terrorism. The US has been found wanting in this regard in its “war on terrorism.” A new direction by the Biden administration must be demonstrated to ensure credible change is possible. The impact of human rights on international peace and security merits far greater discussion and analysis and will be covered later in The Ward Post. 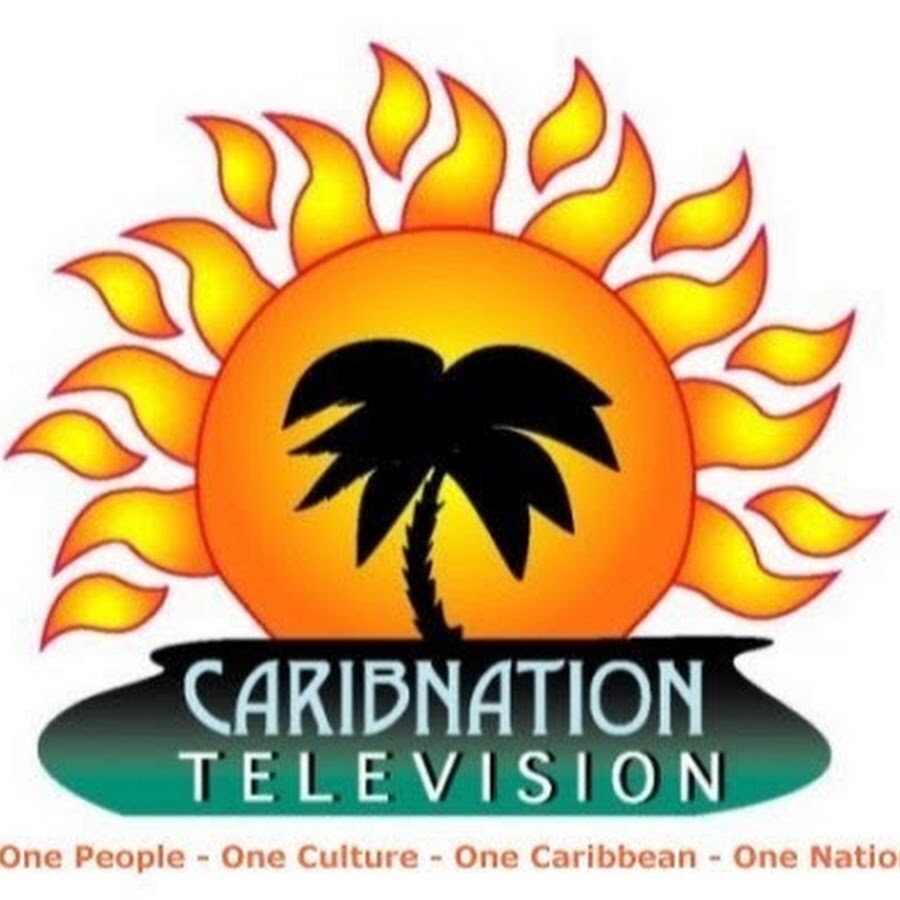 The US must lead by example at home and abroad. Recent abuse by US Border Control agents of Haitian refugees on the border with Mexico reminds us that the mere change of a president and administration in Washington does not automatically correct the problems. Americans and the world were shocked and angered by the horrendous inhumane treatment of migrants from Central America by the Trump administration. We are equally shocked and angered by the initial inhumane treatment of Haitians under the Biden administration. The Border Control agents who served the Trump administration are the same serving the Biden administration. There must be cultural transformation within the agency, and non-conforming agents must be held accountable and removed. President Biden has stated that they will be held accountable and changes in the operations of border control agents are imminent. We look forward to these changes and the advancement of human rights in the treatment of immigrants.

For earlier articles on Summit for Democracy follow links below: