(26 February 2021) — Despite the busy legislative agenda – President Biden’s priorities on COVID-19, the economy, immigration reform, climate change, and a host of other legislative initiatives to come – the President and the Congress must deal comprehensively with domestic terrorism, sooner rather than later. A number of Congressional committees already began hearings to examine the heinous attack on the US Capitol on January 6, 2021, and perhaps domestic terrorism legislation will be one of the outcomes of these hearings. However, at the time of this writing, I have not discerned any significant movement by way of proposed legislation required to make fundamental changes in current laws to criminalize domestic terrorism, making it a prohibited offense.

In order to deal effectively with domestic terrorism, as most countries do with international terrorism, a framework of laws, regulations, administrative and operational mechanisms are required, which, when taken together, will empower security and law enforcement agencies to defund, defang, disarm, and defeat terrorist groups. Importantly, the punishment for perpetration of terrorist acts must be commensurate with the nature of the crime.  Act or acts which constitute international and domestic terrorism are already defined in existing laws, including U.S. Code provisions prohibiting acts of international terrorism predating the 9/11 terrorist attacks on the United States. Passage of the USA PATRIOT Act, just 45 days after 9/11, expanded and strengthened existing anti-terrorism laws.

Political leaders tend to approach the question of domestic terrorism with profound timidity. Perhaps, because domestic terrorism, for the most part, is grounded in white extremist ideology, the hesitancy by some legislators to act, particularly Republican lawmakers, may be simply political cowardice or racial bias. Many falsely hide behind Constitutionally protected individual rights. Either way, tackling this domestic terrorism scourge will depend on whether the political will exists to challenge traditional notions of First and Second Amendments Constitutional guarantees.

The domestic terrorist attack on the US Capitol on January 6, 2021, should be the catalyst, an opportunity to deal with white supremacists and domestic violent extremists. The urgency for making changes in the US Criminal Code to criminalize domestic terrorism must not be reflected in mere condemnation of violent extremism, and the response cannot be limited to merely reinforcing the security perimeter around the Capitol Building. Domestic terrorists threaten the constitutional freedoms said political leaders are sworn to protect – threats to the national security and constitution of the United States.

Expect arguments against any legislation that potentially abridges constitutionally protected rights – first amendment free speech, freedom of association and assembly, and the hallowed overbroad second amendment right to bear arms. But, exceptions to these constitutionally protected rights may be found both in legislative and judicial precedents when applied to acts of international terrorism.  Why not for acts of domestic terrorism? 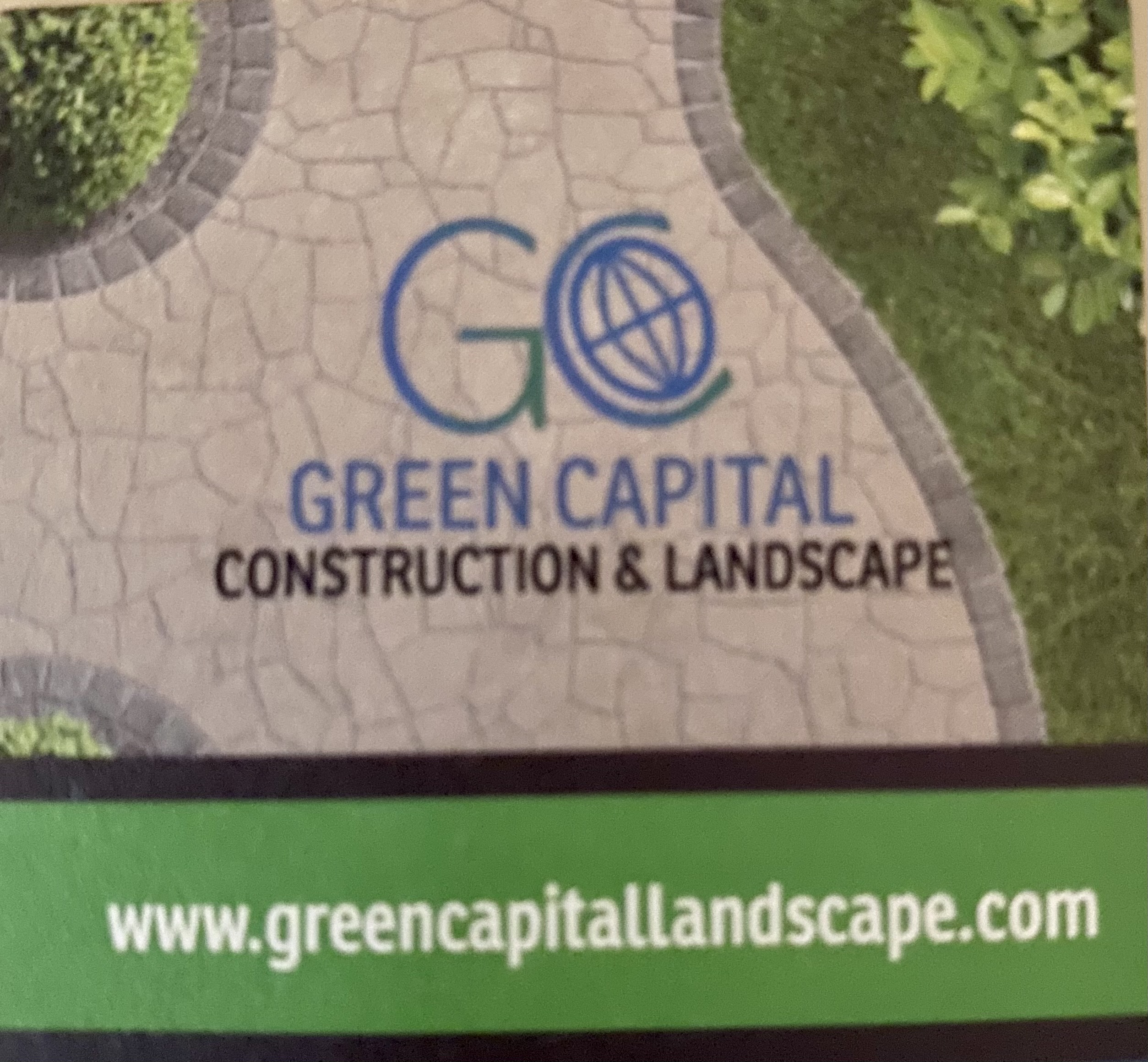 Regardless of these real or perceived constitutional constraints, the growing threat of white supremacy-driven violent extremists will force the Biden-Harris administration and the US Congress to craft appropriate legislation to deal effectively with the domestic terrorism threat to US national security. Since most Republican lawmakers refused to acknowledge the attack on the Capitol Building as an act of domestic terrorism, or that domestic terrorism is a real threat, the constraints of the Democratic Party’s narrow control of the Congress will determine possible legislative outcomes.

Lawmakers won’t have to search hard to find a workable guide to a legal framework. The US PATRIOT Act, precedent setting anti-terrorism legislation, was adopted in response to the  9/11 terrorist attacks to combat international terrorism. Amendments to existing laws prohibited the financing and any form of support of terrorism, prohibited providing material support to terrorists, and provided appropriate investigative and prosecutorial tools to combat terrorism. The law provided certain exceptions to constitutional protections when dealing with acts of international terrorism that are not dependent on the perpetrator’s nationality. American citizens engaged in international terrorist acts face the same legal punishment as non-US citizens.

The definitions of domestic terrorism and international terrorism are distinguished only by the international nature of the latter. The USA PATRIOT Act defines domestic terrorism as “activities that involve acts dangerous to human life that are a violation of the criminal laws of the United States or of any State; appear to be intended, to intimidate or coerce a civilian population; to influence the policy of a government by intimidation or coercion; or to affect the conduct of a government by mass destruction, assassination, or kidnapping; and occur primarily within the territorial jurisdiction of the United States.

The definitions are the same for acts comprising domestic and international terrorism, except for the international nexus of the latter. The Act distinguishes the offence as international  terrorism if the acts “occur primarily outside the territorial jurisdiction of the United States, or transcend national boundaries in terms of the means by which they are accomplished, the persons they appear to intimidate or coerce, or the locale in which their perpetrators operate….” The perpetrator may be an American citizen residing in the US while acting on the direction, or under the influence of a foreign terrorist group to carry out an act of terrorism in the United States against a protected foreign national, or against the property of an international organization located in the US, or against a target outside US territorial jurisdiction.

Certain constitutional protections, such as fourth amendment rights, may be waived by judicial process which allows law enforcement agencies access to communication to gather intelligence of suspicious activities, including judicially approved surveillance.

In so far as the 9/11 attacks triggered the response to international terrorism, so should the January 6th events trigger response to domestic terrorism. Politicians cannot continue to falsely hide behind constitutional prohibitions. This farce allows  perpetrators of domestic terrorism to avoid severe consequences under law. The USA PATRIOT Act provides ways around these constitutional constraints. An American citizen who acts in violation of US laws governing international terrorism cannot claim constitutional protection against prosecution and punishment. They may claim violation of constitutional rights accorded US citizens during the conduct of investigations of terrorism crimes, but are not absolved of acts of terrorism and, when found guilty, punished for their crimes.

In addition, anti-domestic terrorism legislative framework must provide authority to designate individuals who hold membership in, or association with designated domestic terrorist groups. Such authority should be vested in the Secretary of Homeland Security acting in consultation with the Attorney General, supported by intelligence provided by the FBI. These are basic first steps, the minimum requirements, to defund, defang, disarm, and defeat domestic terrorism and white violent extremists.